Reed In The River (album) 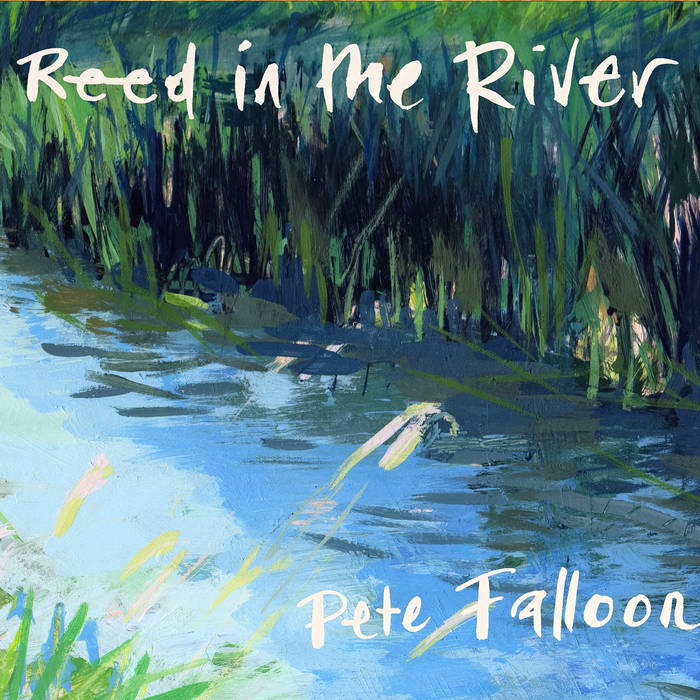