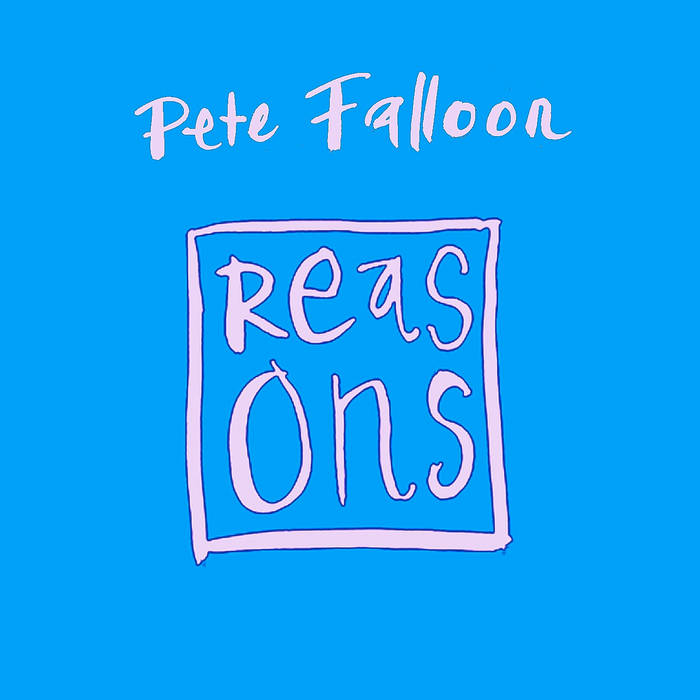 From the forthcoming album Reed In The River, release date 25 November 2016.