Lay Down In The Morning Light 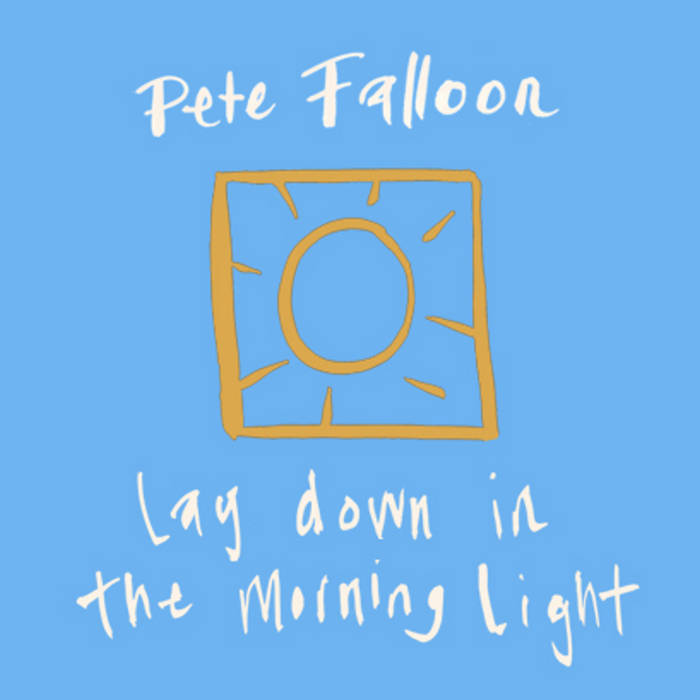 In late spring when I was writing the songs for Reed In The River (my debut LP), I don’t know if it had to do with the creativity or the writing of the songs but I had a period of time when I was waking up at like four AM and not being able to go back to sleep till half past five. I would quite often creep into the wardrobe with a notebook or phone and catch the words and tunes in my head. At that time of the year I would go downstairs and look outside and it would be really light.

One day after a night of almost complete insomnia, I was woken in the dawn by the sound of gentle rain on the windows. There was an amazing morning light with a gentle rain and the sun coming over the trees so bright. Everything was so fresh and new and the grass and leaves were such a vivid green, and I lay there listening to the dawn chorus from start to end. I didn’t want to be up at four but it was really an uplifting experience. That's what Lay Down In The Morning Light is about - partly a song that came to me in dream, and about surrendering to the wonder and beauty of the natural world.

released February 14, 2017
From the debut album Reed In The River, released 25 November 2016.
All songs written by Pete Falloon.